Bob Harper is one of the most interesting CrossFit athletes in the world. Not just because he’s won various awards but also because of his involvement with many celebrities in their weight loss training. This celebrity fitness coach regularly appeared on the famous American reality TV series, The Biggest Loser in 2015, replacing Alison Sweeney.

Trainer to the Stars 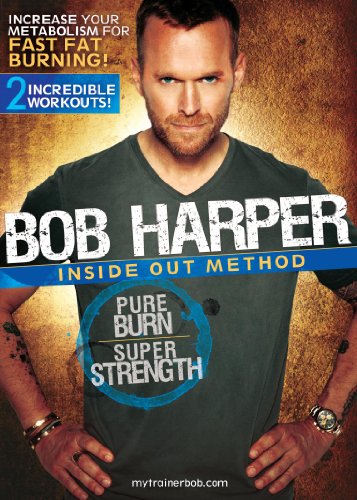 Harper has been a personal trainer for quite a long time now. His CrossFit stint came late though, in 2011. However, he took the sport seriously in preparation for the CrossFit Open in the same year.  In an interview, he shared how he got into CrossFit.

He Loves the Challenge that CrossFit Offers

He added, he loves “being able to challenge the body and make the body think.” He also added that no one wants a workout that makes him does the routines all the time because he always reaches a plateau. That’s what CrossFit does for him. The workout challenges him in many different ways and in a constant manner. Harper may be serious about CrossFit since he started several year sago. Nevertheless, many still know him today as the personal trainer of celebrities. Other stars he personally trained include Gwyneth Paltrow, Selma Blair and Ben Stiller.

This was the same time when he created a personal brand for fitness promotion concentrating on the complete body transformation integrating the body, mind and spirit.

Harper is popular for being strict with his clients. No big star can intimidate him with his training techniques. In fact, even his long-time friend, the award-winning talk show host Ellen DeGeneres is not spared from the disciplinarian in Harper. 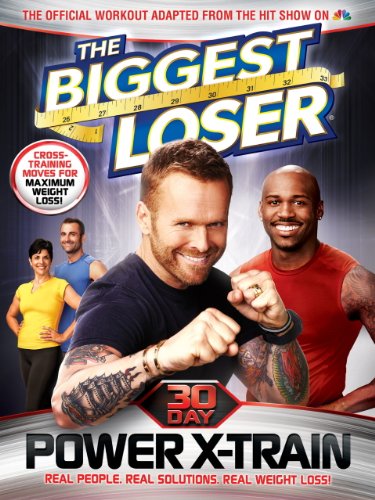 DeGeneres and Harper may have been friends for more than two decades already. However, it was just until a couple of years ago when the latter offered to train the host. In an interview, DeGeneres described Harper’s training as ‘The Biggest Loser challenge’ that went wrong.

She added, “If you watch The Biggest Loser, you know what I’m talking about. He works you out really heard.” The TV personality described the physical trainer-turned-CrossFit athlete a nice, smart and funny guy who can also be a “spawn of Satan” for his gruelling workout. Among the exercises Harper asks his clients to do during workouts include sit-ups, jumping rope, rowing, pushups, and air squats, among others. From expert physical trainer, Harper is now a serious and active CrossFit athlete. And, just like his expertise in personal training, this celebrity favorite has his own share of tips in CrossFit.

First, step up the burpees through the use of steps or a box for comfortable workout on the floor.

Second, never fear the Olympic lift by starting slow until one gets used to going heavy.

Third, pull up the CrossFit game by beginning with the lower bar where there is no need to jump so high from the ground.

Check out this CrossFit Workout from Bob Harper

The best part? It requires no equipment, takes less than 20 minutes and can be done at home. No more excuses! Here’s what you have to do:

There is no set time-limit, but chip away at them until they’re done.

Bob Harper’s Thoughts on Fitness After His 2017 Heart Attack

In 2017, Harper suffered from a heart attack, which stunned much of the fitness world. He credits being alive today by the fact that it happened at a gym which had an AED and there was also a doctor who happened to be there at the time.

In an interview with Shape Magazine, he opens up about his experiences and thoughts about fitness after this experience. Since the heart attack, he talks about how he’s being more kind to himself. Previously, working out used to be everything to him and used to be his identity.

After the heart attack, he went through some serious self reflection and now cuts himself some slack. Instead of pushing himself to the limits during every single workout, he is far more forgiving and kind to himself. He also tries to listen to his body and if it’s saying to rest, then take a rest.

Prior to the heart attack, he went through a 6-week period where we was experiencing dizzy spells, fainting and nausea while working out. Instead of paying attention to these signs, he ignored them and kept up with his normal workout routine. In retrospect, he should have mentioned to his doctors that he thought something was seriously wrong.

Have your Say about Bob Harper and CrossFit

What are your thoughts about Bob Harper CrossFit? Leave a comment below and let us know what you think. We’d love to hear from you. 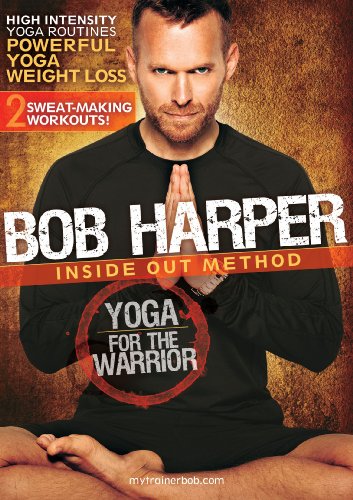 362 Reviews
Bob Harper Yoga for the Warrior
$31.41
Buy on Amazon
Follow Me
Anne Calderson
Anne is a blog writer from New York, who realized that all of the time she spent sitting in front of her computer was not good for her health. As a blogger for a fitness site she was already familiar with some of the CrossFit exercises. After noticing a difference in her level of energy, and toning some muscles that had become flabby, Anne's decided to use her love of writing to tell her readers about the benefits of CrossFit.
Follow Me
Latest posts by Anne Calderson (see all)

Anne is a blog writer from New York, who realized that all of the time she spent sitting in front of her computer was not good for her health. As a blogger for a fitness site she was already familiar with some of the CrossFit exercises. After noticing a difference in her level of energy, and toning some muscles that had become flabby, Anne's decided to use her love of writing to tell her readers about the benefits of CrossFit.

We’ve been reviewing CrossFit shoes since 2013 and our goal is to bring you the best, unbiased recommendations.

BestCrossfitShoe.net is a participant in the Amazon Services LLC Associates Program, an affiliate advertising program designed to provide a means for sites to earn advertising fees by advertising and linking to Amazon.com.